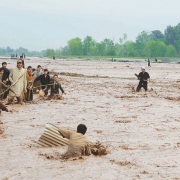 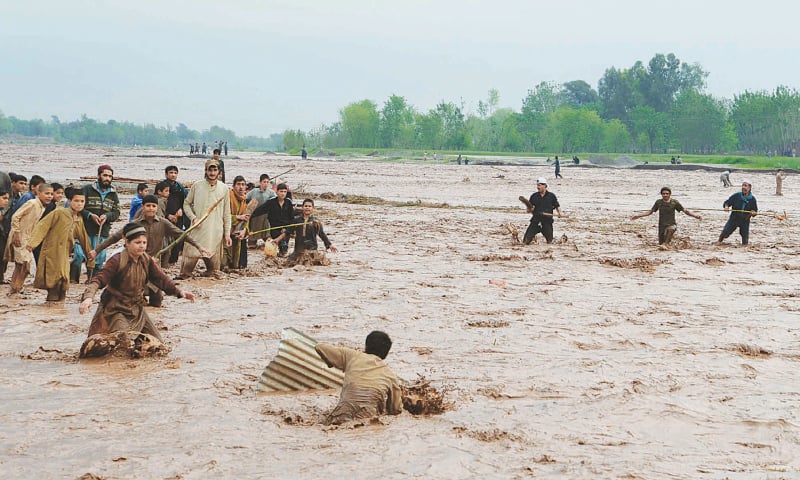 According to officials, Pakistan loses more than $4 billion annually over climate change disasters such as sea erosion, dry spells and extreme weather patterns.

“As the world continues to debate whether climate change is real or not, those most affected by it are struggling to deal with the very real consequences. With the rise in sea levels and the intrusion of the sea onto land, entire communities living in the coastal areas have been forced to uproot themselves. Living like gypsies in search of livelihood, the fishing communities are finding it difficult to obtain a steady source of income.” 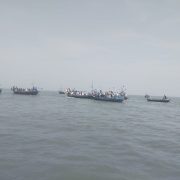 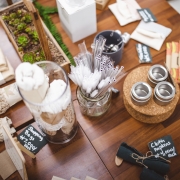 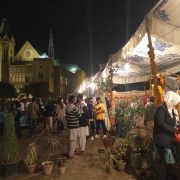 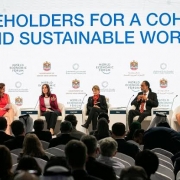 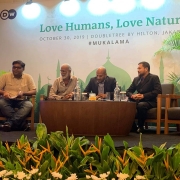 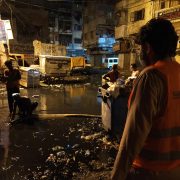 Op-ed: The Problem With Our Restaurants
Scroll to top